by Phaedra Kennedy November 01, 2019
Now that your race season is in your rear view mirror, it's time to focus on building a solid foundation for your next season of racing. What you choose to focus on in the "off season" will directly influence your next season. Many people approach the off season with goals of improving something in regards to their swimming, biking and running. This usually takes the form of many hours spent doing...
Posted in habits, mobility, off season, post race, recovery, sleep.

6 Tips to Planning Your Next Race Season

by Phaedra Kennedy October 01, 2019
Fall is here and for most people in the northern hemisphere that means triathlon season is over.  Some of you may opt carry that fitness into late season half or full marathon, others have chosen to take some time off from structured training to chill out and enjoy moving for the fun of it. 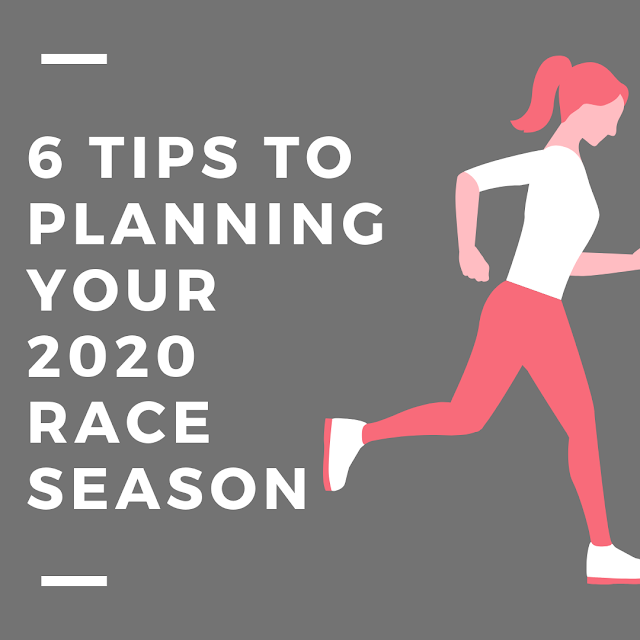 This is also the time of year that many people start planning their 2020 race season. Early bird pricing for...
Posted in race planning, training

by Phaedra Kennedy July 18, 2019
I know it's only the middle of July and it's hard to wrap your head around the fact that winter is 6 months away.  But it will be here before we know it.  Which is why we wanted to get this out there now.    I also know that many of you have been waiting for dates and details on this so you can start planning your out your 2020 trips / season.
What am I talking about? For those of you that are...
Posted in Clermont, Clermont Camp, Florida, training camp, triathlon camp, winter training camp

6 Tips for Getting your Coaching Business Started.

by Phaedra Kennedy March 28, 2019
Those of you that have been reading this blog from the beginning probably already know the story. The question has come up several times in the last several months so I thought I'd tell the story again and offer up some tips to people looking to get into the coaching world.

This blog was really how I ended up getting my start in coaching. In the early days of this blog I documented my goal of...
Posted in BlackToe Running, coaching, Toronto Triathlon Club

4 Tips to Picking Your Goal Race

by Phaedra Kennedy December 10, 2018
As a coach, this is the time of year I have athletes coming to me to help them plan out their seasons.  Some athletes have already chosen and registered for a goal race.   Others know they want to step up to a longer distance but aren’t sure what would be a suitable first race.   Others are looking to qualify for world championships.   So how do you go about picking races?
Michael Liberzon, a...
Posted in 2019, race planning, racing, triathlon 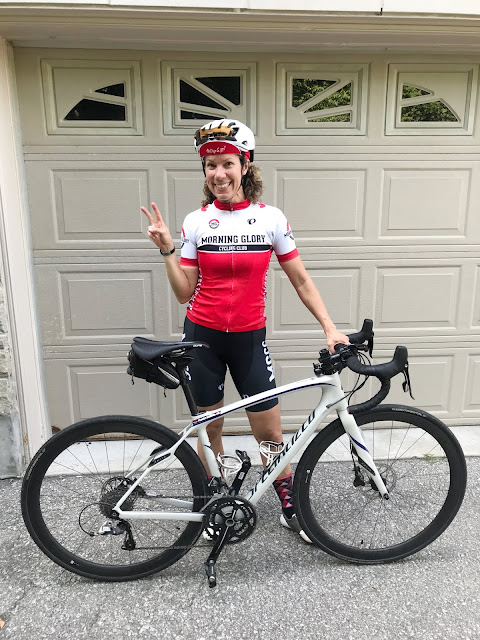 When I started in multi-sport back in 2003, I bought a $500 used road bike. It didn't quite fit me but it...
Posted in cycling, off season, road bike, triathlon bike