6 Tips for Getting your Coaching Business Started.

by Phaedra Kennedy March 28, 2019
Those of you that have been reading this blog from the beginning probably already know the story. The question has come up several times in the last several months so I thought I'd tell the story again and offer up some tips to people looking to get into the coaching world.

This blog was really how I ended up getting my start in coaching. In the early days of this blog I documented my goal of...
Posted in BlackToe Running, coaching, Toronto Triathlon Club

A New Start + Another Trip Around the Sun

by Phaedra Kennedy March 02, 2017
Remember my sneak peak from Monday?  Well, I'm happy to say that my new website is LIVE.  You can check it out here.   You may also notice a slight change in the header of my blog as well to tie in with my coaching website.
Everything was done by Chick and Owl Design.They are a brother and sister duo and the sister, Katie, happens to be friends with my little sister for what seems like forever....
Posted in Birthday, coaching, Florida, Instagram, runner friends, triathlon

by Phaedra Kennedy February 27, 2017
Hey hey hey, it's Mon-DAY and I cannot believe that we've been here for a MONTH already! February has pretty much flown by. Normally I'm not a big fan of February but I'm not gonna lie, I'm LOVING February this year. We're really enjoying the weather, the people and the fact that we can hop on our bikes and ride right from our front door. G said he thinks he could live here. I'm not sure I could,...
Posted in Clermont, coaching, Lake Placid 70.3, Mont Tremblant 70.3, running, training, triathlon training, Weekly Wrap Linkup

Winding Down and Starting Up 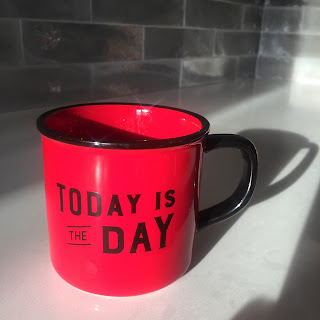 The day that I never thought would come, finally came yesterday. It was my last official day as a full time employee. As I posted on Instagram this morning, today is the first day of the rest of my life. It seems surreal. I don't think it will really hit me until the new year when everyone goes back to work. THAT will be when the reality hits me. For now, I'm distracted with Christmas plans and...
Posted in coaching, lady boss, running, triathlon

Changes are A-Coming: Part One

by Phaedra Kennedy October 23, 2016
I've had this post written and sitting in my drafts folder for a while, waiting for the right time to be published.   The cat is out of the bag with the appropriate people so here goes:

I did something really scary a couple of weeks ago.    Something I thought I'd never do.

I quit my job.

I finally decided it was time to pull the plug on my almost 20 years as a stills producer. Realistically it was a...
Posted in changes, coaching, running, triathlon

by Phaedra Kennedy January 04, 2016
Four days in to 2016 and I'm LOVING this year so far.   I was going to wait to publish this post but things have been moving along so smoothly I decided to hell with it, let's put this out on the interwebs now.  I hope I don't jinx myself!!

Normally I have a few goals every year. I think the reason I classified last year as "meh" is because I wasn't really excited about any of my goals. I put them...
Posted in 2016 goals, coaching, Ignition Fitness, Mont Tremblant 70.3, Paolina Allan, triathlon

Better than Expected: 2015 Year In Review

by Phaedra Kennedy December 30, 2015
How is it almost the end of the year already? This year absolutely FLEW by. To be honest I'm happy to see the end of this year. It wasn't awesome, but it wasn't horrible either - It was just kinda "meh". It wasn't a HECK YEAH kind of year like some of my previous years (2013 in particular) I did get to race a fair bit this year but I never raced at 100%. There was always some kind of niggle or...
Posted in coaching, cycling, Eagleman 70.3, injury, Morning Glory, Recharge with Milk, triathlon coach, year in review 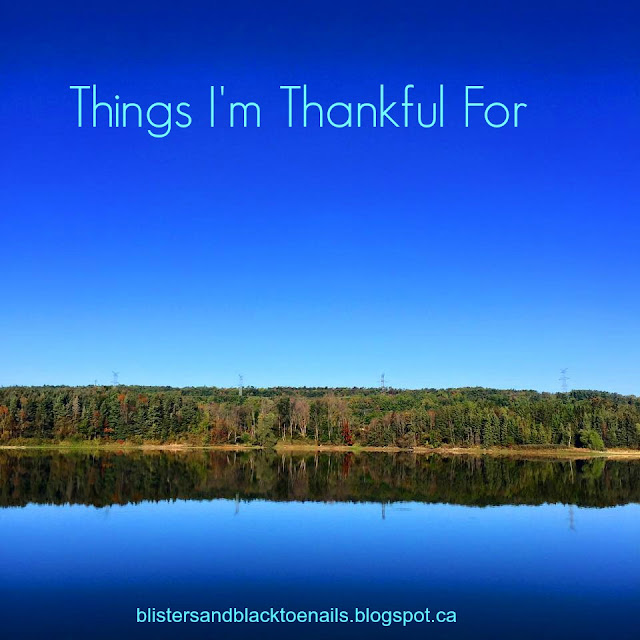 Happy Monday. Today is Canadian Thanksgiving so it's a holiday. We had our family gathering yesterday at my sister in law's place. My parents & brother came in from Guelph and Tracy (G's sister) invited one of her co-workers & her husband so it was a pretty packed house, which is just the way it should be. The weather was beautiful so we spent some time sitting outside. Dinner itself was short...
Posted in coaching, family, Thanksgiving, training

Five years from now it will be 2020. Which sounds so crazy. I...
Posted in coaching, Friday Five Link Up, goals, running, travel, triathlon

Five years from now it will be 2020. Which sounds so crazy. I...
Posted in coaching, Friday Five Link Up, goals, running, travel, triathlon

by Phaedra Kennedy January 12, 2015
There must be something about this first week of January that does something to my immune system. This week last year, just as I started my #Mingsanity training, I got sick. It was my sinuses. This year, the same thing happened, only it was way worse. I actually had a sinus infection which completely knocked me off my feet. I'm still not 100% but I'm definitely feeling better. I'm on antibiotics...
Posted in coaching, NCCP Coaching course, training, Weekly recap