by Phaedra Kennedy November 01, 2019
Now that your race season is in your rear view mirror, it's time to focus on building a solid foundation for your next season of racing. What you choose to focus on in the "off season" will directly influence your next season. Many people approach the off season with goals of improving something in regards to their swimming, biking and running. This usually takes the form of many hours spent doing...
Posted in habits, mobility, off season, post race, recovery, sleep. 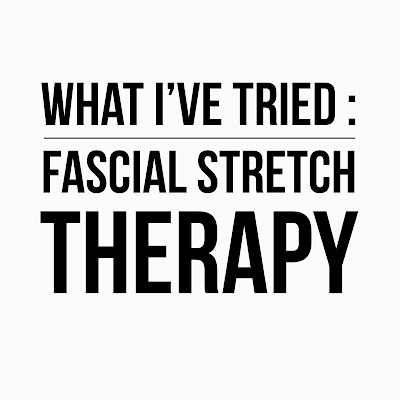 If you've been reading this blog for a while, you know that I am a big proponent of self care, from regular foam rolling, to mobility work to massage, it's all an integral part of being a healthy injury free athlete.

Sometimes, you get to a point where these modalities may not be enough to help you feel or move better. That was where I was at the end of last year. I was having nagging SI joint...
Posted in athletic therapy, fascial stretch therapy, mobility, What I've Tried