Monday Musings: Back at it 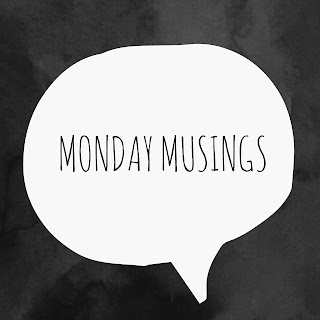 I know some of you enjoyed reading about my weekly workouts so I'm bringing Monday Musings back for my build up to my two 70.3 races this year.  It's definitely going to be an interesting year given that my two big races are 5 weeks apart.  We'll see how this old bod of mine holds up to that.

This past week was my first really solid week of training since the beginning of the year. I'm feeling...
Posted in HRV4Training, Monday Musings, strength training, Weekly recap 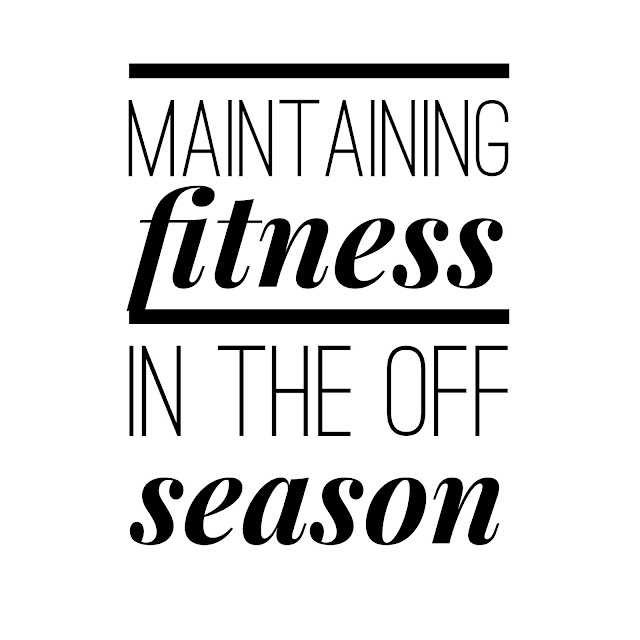 A Weird Week & Some Good News

by Phaedra Kennedy December 14, 2015
I don't know if there is enough coffee in the world to wake me up this morning. This was a busy weekend. I'm 99.9% sure I'm done my Christmas shopping. We finally got our tree. I started my Christmas baking and we had a family get together that sapped a lot of energy out of me. Actually yesterday in general was just not a great day. I am feeling pretty shitty about a lot of things right now....
Posted in Bosu class, strength training, Watts Up, Weekly recap 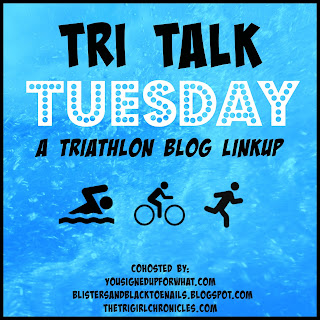 by Phaedra Kennedy January 30, 2015
TGIF Guys!  Only one more week till I'm outta here and sitting on a beach.  I'm telling you it can't come soon enough.  Southern Ontario is in a serious deep freeze right now and that means I'm not stepping foot outside to do any sort of workout.   It's times like this that I'm thankful I'm not training for a spring marathon, ha ha.

Making The Most of Your Off Season: Hit the Weights

by Phaedra Kennedy December 05, 2013
Racing season has come to a close here in Canada.  That officially means it's OFF SEASON.  I don't know about you but I love the off season.  Some people dread it but I look at it as an opportunity to work on things that need improvement.  Not only is it a chance for your body to rest and recover but to re-build as well.

It's also a great time to work on strength and technique. If you remove the...
Posted in off season, strength training, weights

by Phaedra Kennedy December 01, 2013
Well folks, here we are, only 31 days left in 2013.   The holiday fun is literally just around the corner and I can't wait.  But I'm getting ahead of myself.  Let's take a look at now November went shall we?

Main goal? Work on my flexibility. I won't say EPIC fail but I'd say pretty close to it. I made it to yoga ONCE this month. ONCE. G has been 6 times in the last 10 days. WTH? Although, I have...
Posted in #goalgetter2013, flexibility, strength training, training, TRX, yoga

by Phaedra Kennedy November 11, 2013
Here we are almost half way into November. I feel like I haven't been doing much yet I've been insanely busy, thus my lack of blogging. Weekends just seem to fly by. Weeks have been rolling into one an another and I'm becoming all too aware that we are creeping closer and closer to Christmas. I had my first red cup (Gingerbread Latte!) of the season on Saturday and, miracle of miracles, the...
Posted in cross training, recipes, strength training, TRX

Who's dressed up in costume today? Who's giving out candy tonight? Who's been eating candy for the past week and had to go back to the grocery store to get more? That would normally be me, however, this year, since Halloween happens to fall on a Thursday night and coincidentally my run group ALSO meets on Thursday nights I thought it might be fun to dress up in costume, do...
Posted in #goalgetter2013, flexibility, off season, strength training, training

Not What I Kneed Right Now....

by Phaedra Kennedy January 23, 2013
For the last couple of weeks, I've been feeling a lot creakier than normal, especially around my knees. G said it's just because I'm getting old. I'm sure that's probably a part of it but of course, I'm worried that it might be a bit more than that. For the last 3 weeks my knees have been achy and I've found the going up and down the stairs seems to really bother them. I am generally ok when I'm...
Posted in knee injury, running, strength training

Hitting the Books & The Empty Miles

by Phaedra Kennedy November 14, 2012
It's officially off season.  At this current moment in time, I have no more races on the calendar.  G and I are talking about doing a 5km New Years Eve race but that's just talk at this stage of the game. We'll see if that actually materializes into anything. I'm sure if I pester him a bit, we'll end up toeing the start line of that race in December. I think it would be a fun way to close out the...
Posted in FIRST training program, off season, strength training, training